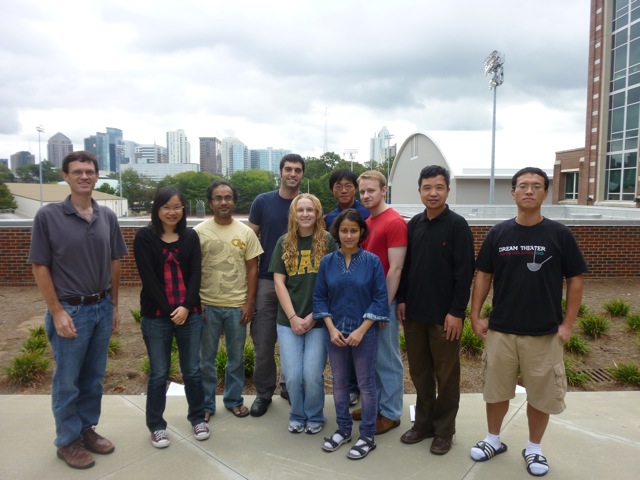 Dr. Dickson's group is developing and utilizing optically controlled fluorophores for improving biological imaging. Having developed Ag nanoclusters as the first optically modulatable emitters, we are able to optically control fluorescence with long wavelength secondary co-illumination. The secondary illumination depopulates dark states to repopulate the fluorescent manifold and dynamically increase fluorescence. Modulating at specific frequencies enables us to shift our fluorophores' signals to unique detection windows that are completely devoid of background/autofluorescence. We have expanded this to create fluorescent proteins that improves on our original work demonstrating that individual GFPs can operate as photoswitches, even on the single molecule level. In addition to having applications for super-resolution microscopy (see 2014 Nobel Prize in Chemistry), we are using our optically modulated fluorescent proteins to drastically improve imaging sensitivity, while simultaneously probing protein dynamics in live cells. We are adapting these methods to simultaneously reject autofluorescent background, distinguish multiple spectrally overlapping emitters based on their modulation properties, and resolve emitters to better than the diffraction limit. These revolutionary advances in biological imaging enable a whole range of studies that were previously not possible due to the high background in biological imaging.

Bioinformatics in medicine. We have developed new multidimensional statistical metrics that adaptively bin in an unlimited number of dimensions to represent the unique signatures of each dataset. Linear distances between these signatures are then directly calculated to compare complex, highly heterogeneous datasets with rigorous statistical metrics. We have shown these to be nearly ideal methods for rapid clustering of genomes, comparative genomics, and changes relative to paired controls in antibiotic sensitivity testing. These statistical methods have enabled flow cytometry to be used for more accurate determinations of biological response, even when otherwise obscured by biological heterogeneity. Many exciting medical applications of these fast metrics are being explored. 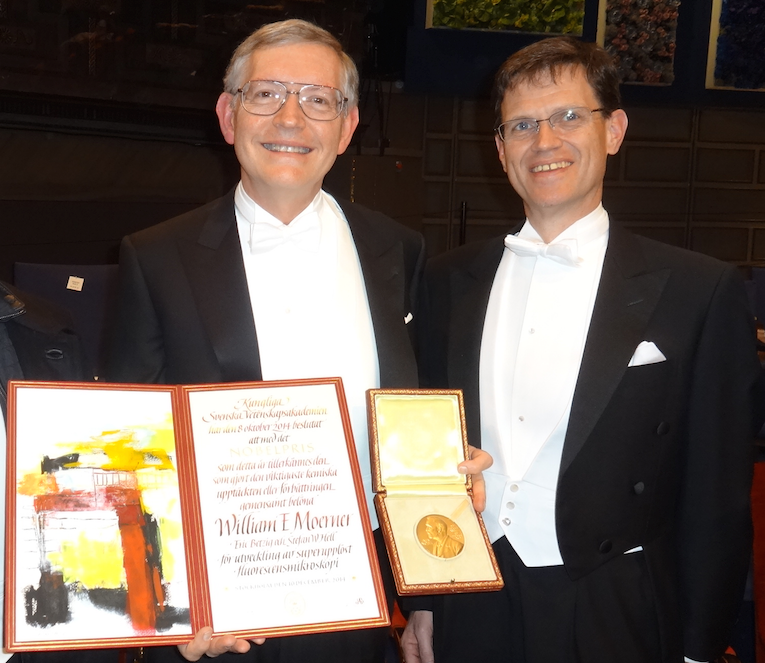